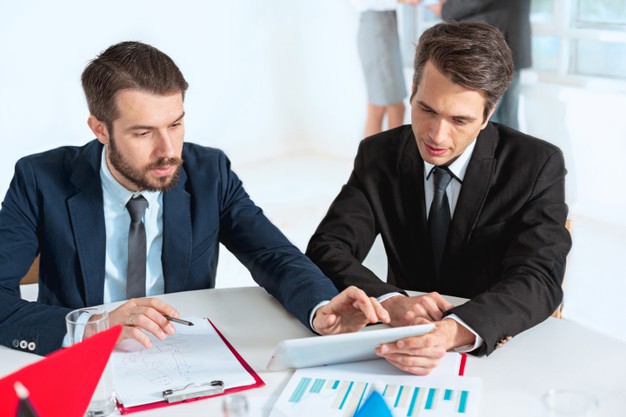 Several years ago, in a very high-resolution network of security camera inspections (monitoring of a highway visibility system), the people in the control rooms occasionally saw “freezes” in the video they received from the cameras along the highway. Tests on the network switches found no errors or loads, all connections were normal, bandwidth per camera was 1G and between the switches 10G, all connections between the switches were all new fiber optics. In short, a completely normal network. What turned out? In the Wireshark test, in a tool called TCP Stream Graphs, we saw the Video Frames (I/P Frames), with the occasional “run-away” of Frame at in around 50mS. that was enough for experienced mornings to see distortions in the picture.

The need for network testing can come due to users complaining about a “slow work”, systems responding slowly or not responding at all, distortion in voice or image in video calls or phone calls and more. The purpose of checking the network is to “find the culprits”, and as an important comment I will just add that not always the “fault” is on the communication network, you can even say that usually the problem is elsewhere, but you must check and see where the problem comes from.

The test tools are many. For long-term monitoring, we can use SNMP tools – software such as SNMPc, Solarwinds NPM, PRTG or others. To monitor statistics of who loads the network at the level of addresses and protocols we can use any Netflow/IPFix like Solarwinds NTA, PRTG and or others. There are also tools for monitoring IP addresses on the web, mapping tools, and all this before we get into monitoring tools on apps and servers.

With thirty years of experience in the field, with hundreds and thousands of networks tests and, books we have published in the field and sold worldwide at the top of the list of books in the field, we will be happy to help in cases of slow problems, disconnections or performance, and suspected network hacking and security problems.

Just to close the network issue we started with – it was a software problem that caused delays in the video transmitted to this control room monitors. You can see it in the Wireshark graph above.