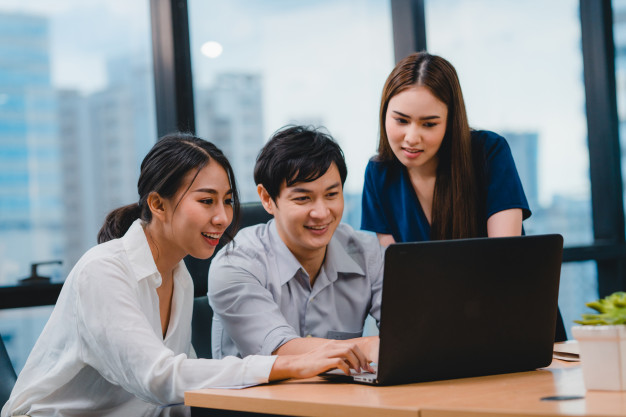 How to Identify Suspicious Traffic Patterns in the Network

In recent years we have seen a shift from traditional network protection systems and software installed on network stations and servers, to artificial intelligence-based network protection systems that monitor the network traffic, and by identifying behavioral patterns of network traffic, we locate and block problematic endpoints. In this article, I will briefly explain some common anomality’s and how to identify them, along with some examples and demonstrations.

Let us look at some examples, starting with the simple and clear ones moving to the more complex (and interesting…) examples.

In normal web browsing, we will see the following traffic: In the next figure, we see the traffic when browsing an unencrypted HTTP site.

In both examples we see similar traffic patterns – session establishment and then data transfer, that is large packets of 1506 Bytes in the first example and 1414 Bytes in the second, both in the client direction.

Domain Name Service, DNS, is a protocol where we send DNS Query asking for the IP address of a particular website, and we get a response with the address or multiple addresses of the website. In the following screenshot, we see an example. You can see here several patterns – small packets in the queries (70-80Bytes), medium-size packets in the responses (around 500Bytes), queries and responses to the queries (no refuses for example), and then down to the right we see a large percentage of the DNS packets – 2.5% from the total number of packets.

In databases, as seen in the following screenshot, we see the establishment of a TCP connection, and then highly interactive traffic between the Client (192.168.20.88) and Server (192.168.10.80). We also see small to medium packet sizes (up to several hundred bytes), and when there are no glitches (as in Packet number 14 which took the server 19 seconds to respond ..) the time between packets will be relatively small. Now that we have seen proper work patterns, let us see how we identify when there is a problem. First by looking at traffic changes, and then, looking in packets content.

Before looking for anomality’s, it is important to be familiar with the network structure – who the servers are, who works with them, what are the applications, and so on. Usually, we see standard things: browsing in TCP Ports 80/8080/443, emails in TCP Ports 25/110, working with Microsoft file sharing and other network protocols in TCP/UDP Ports 137/138/139/445, network protocols like RSTP for streaming applications, OSPF for routing, working with Google Cloud with QUIC/GQUIC, IP phones/video calls in SIP/RTP and so on.

What to look for? Let us start with the simple things. We will use the Protocols Hierarchy under the Statistics menu in Wireshark and see what goes on in the network. Do not forget – what you see is at the point where data was captured. In the screenshot above we see standard protocols – STP, Nortel Discovery Protocol, many NetBIOS protocols and packets, HTTP, and so on. What is worth checking out are the Dropbox packets and whether they are in the organization’s policy to allow connectivity to Dropbox. Suspicious work patterns are also a transfer pattern that is unusual for a particular protocol. For example, setting up a Tunnel within DNS, as seen in the following example. In these cases, we usually see DNS Queries with very-large Packets: Of course, it will be also easy to detect brute-force attacks. in the following example, we see how the attacker tries to guess internal servers at the attacked ISP. In this case, the attacker was filtered and after a few seconds of access to the provider, it was also blocked by ISP protection systems. In the next example we also see something strange: DNS query with 22,616 questions: In the next one, we see thousands of emails arriving from unknown servers (in the example we see only a small part of the file). We saw some examples of “good” patterns, and we saw some patterns we should suspect. You can find thousands of examples on the Internet, and if you will capture packets in your network you will probably find packets and connections you will have to check where they come from. It is always a good idea to monitor your network and look for things you are not familiar with.